China is willing to enhance political mutual trust, increase high-level contacts and explore the potential for cooperation with Switzerland, and align the Belt and Road Initiative (BRI) with Switzerland's development strategies, Li said.

Noting that the China-Switzerland free trade agreement (FTA) has played an important role in promoting bilateral economic and trade relations, and the Swiss enterprises have benefited from the new round of opening up of China, Li said China is willing to start negotiations with Switzerland for upgrading the FTA as soon as possible.

China also hopes that the two sides will enhance communication and coordination under the China-Europe and multilateral frameworks, he said.

Maurer said Switzerland attaches great importance to the BRI and would like to expand investment and cooperation with China in sectors such as scientific research and manufacturing under this framework.

Stressing that Switzerland, without any investment barriers, welcomes Chinese enterprises to invest, he said the two sides have great potential for cooperation in innovation sector and the country is willing to start negotiations with China as soon as possible for upgrading the FTA. 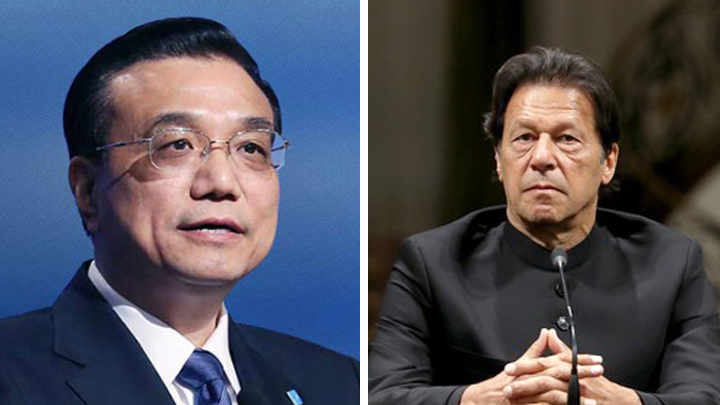 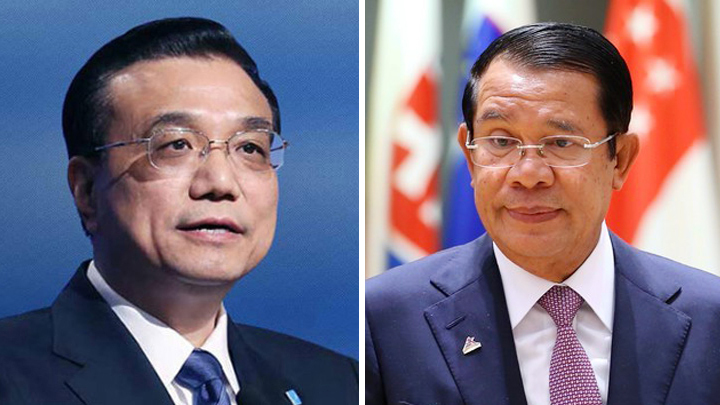 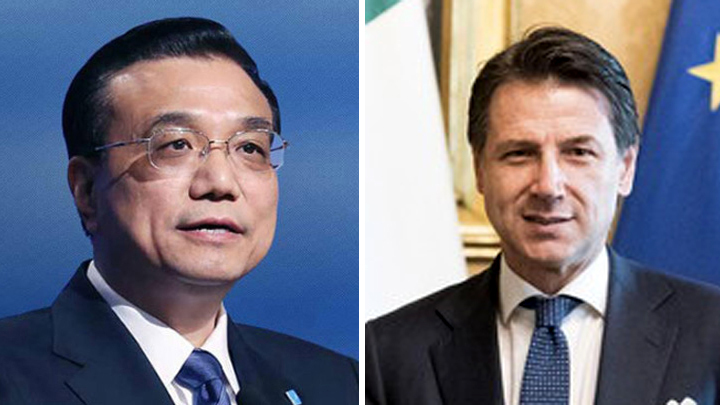