Ten photos by photographers from Belarus, Laos, Myanmar, Turkey and China won the grand prizes of a photography contest inspired by the Belt and Road Initiative.

The winners were selected from about 11,500 photos and groups of photos submitted by people from 47 countries and regions along the Belt and Road, according to CRI.

The contest titled "On the Road" started on Feb. 28.

Another 100 photos from 13 countries won prizes for excellence.

The candidates were not only reviewed by a jury of experts but also in an online vote, which received 1.92 million votes from about 750,000 participants.

Besides photos, the event also received a large number of stories behind the photos, which were "very ebullient and heart-warming." 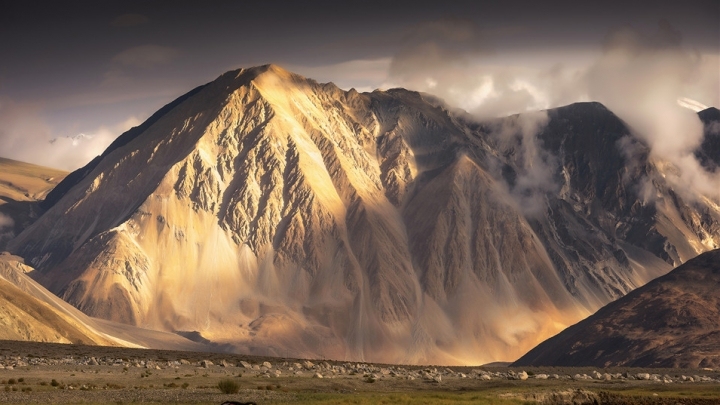 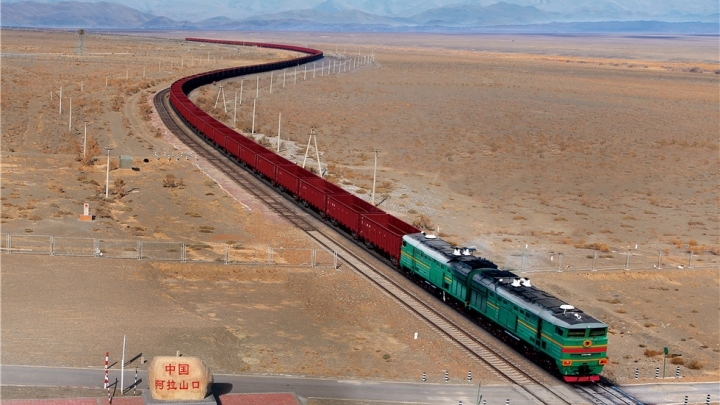 An iron dragon on the Belt and Road 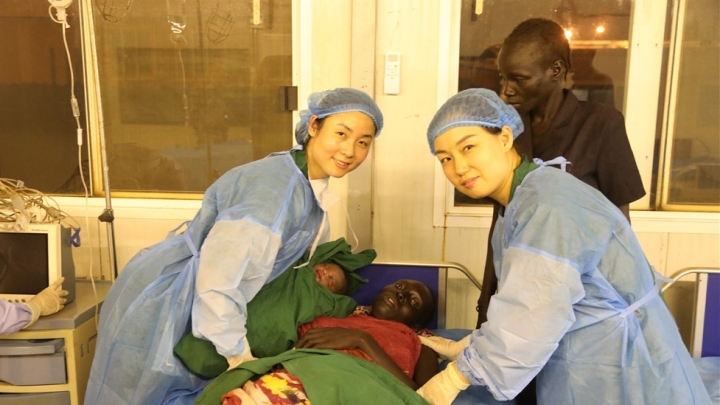 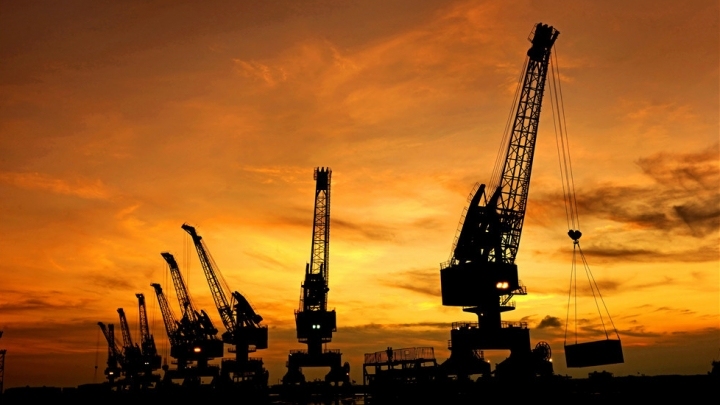 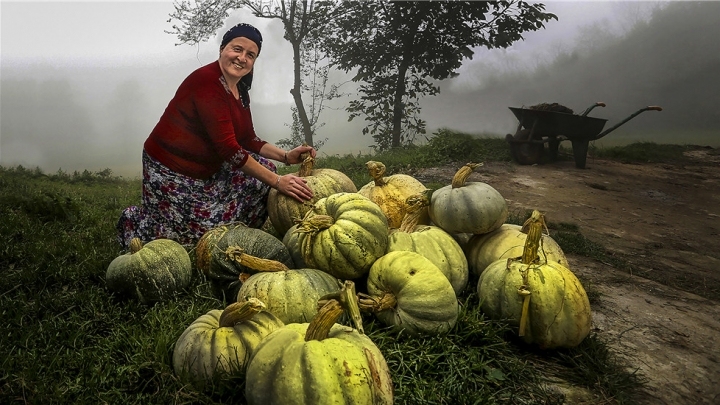 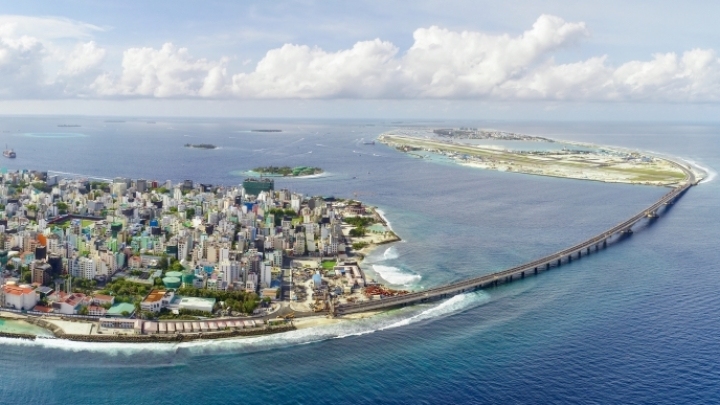 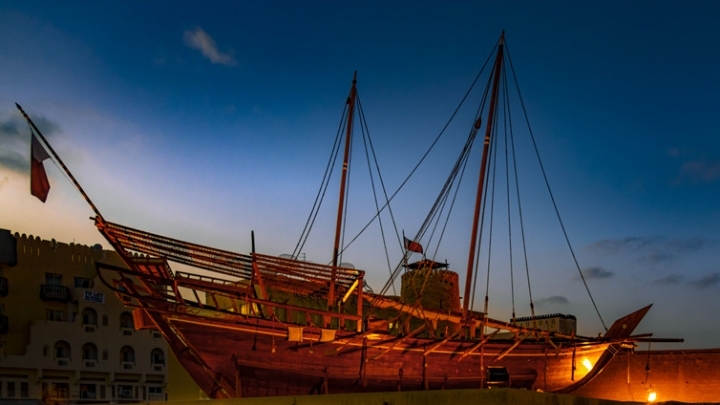 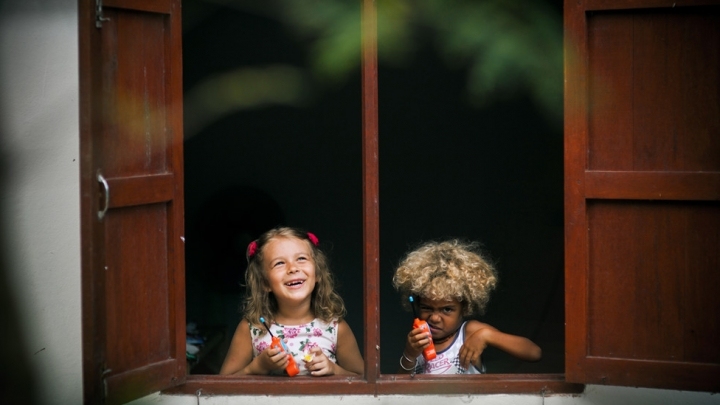 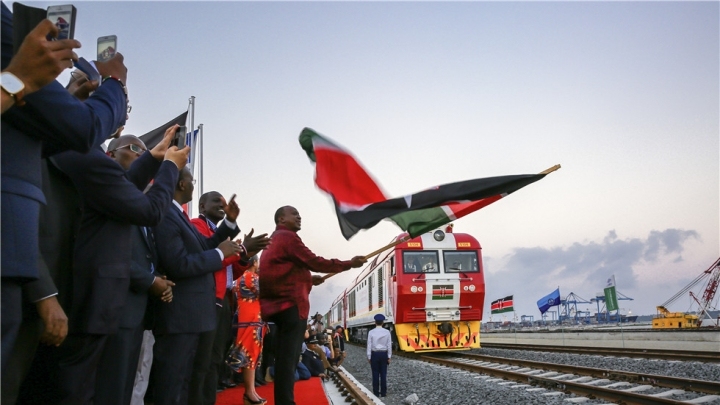 Opening ceremony of the Mombasa-Nairobi railway 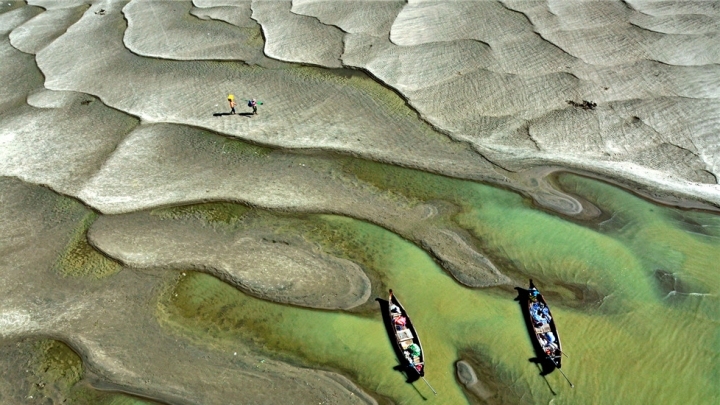 Fishermen at the Pakokku Bridge 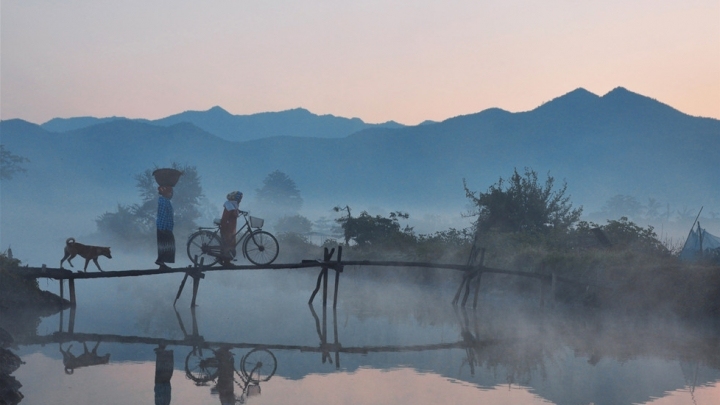 Farmers head to the fields in the early morning 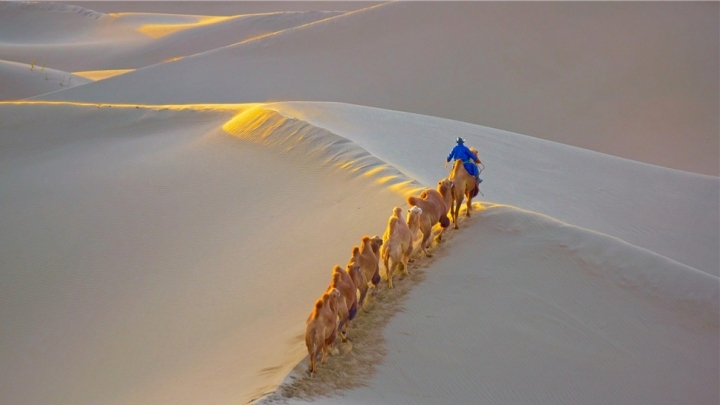 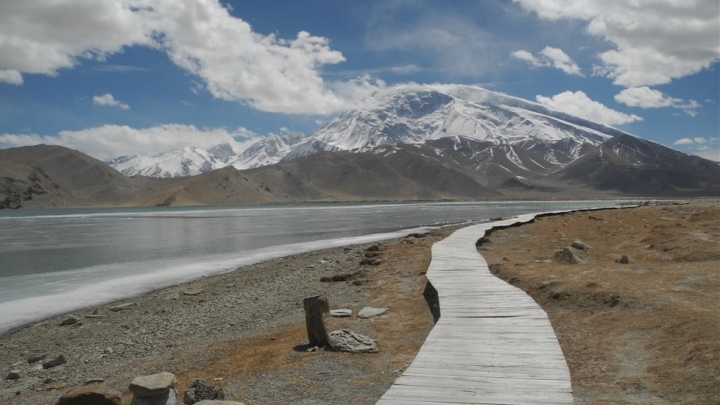 Blue Sky and High Mountains along the Silk Road

Fishermen at the Pakokku Bridge 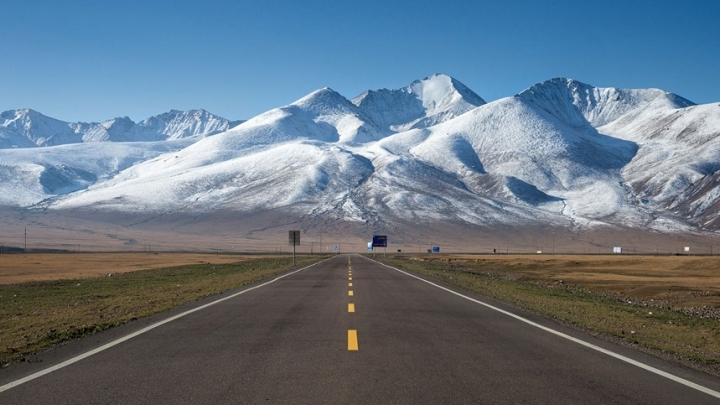 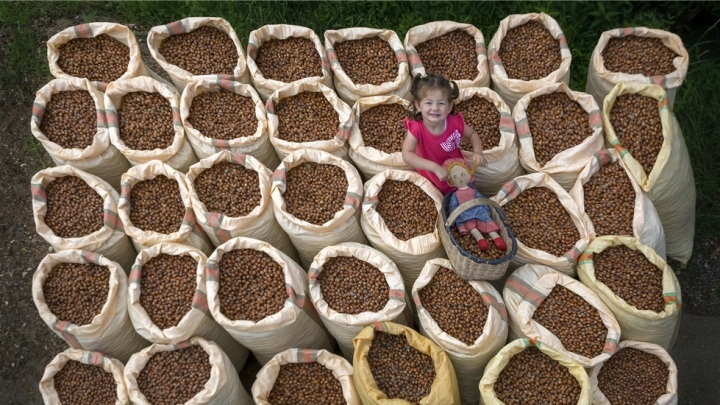 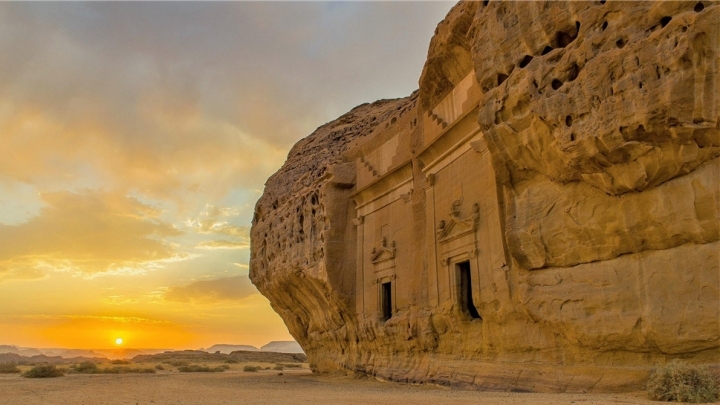 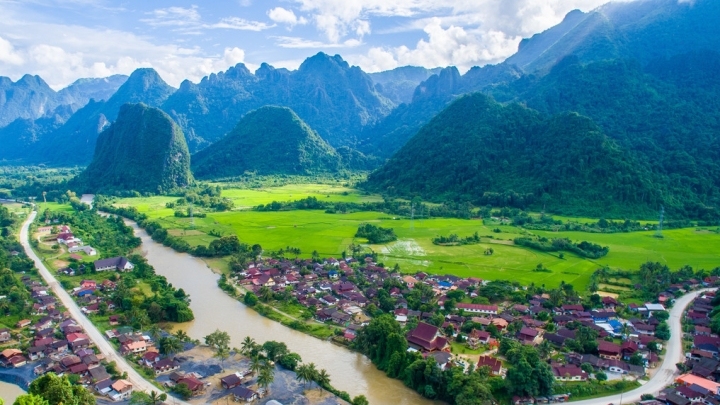 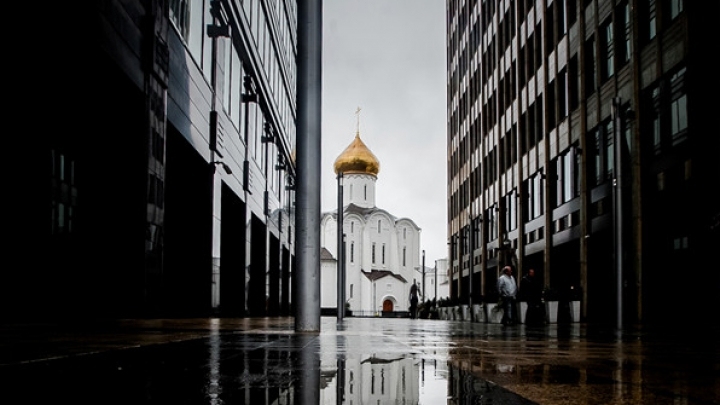 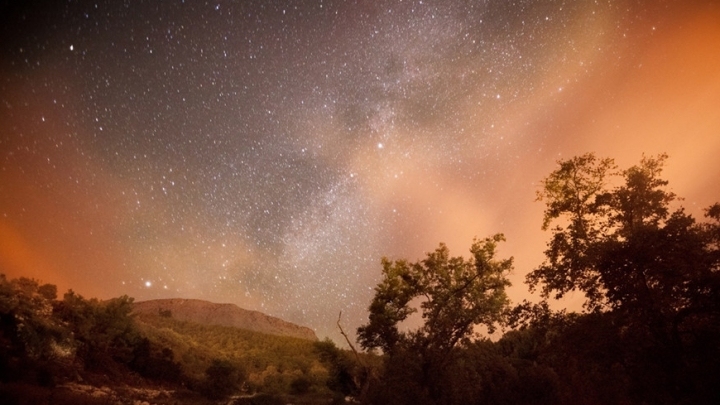 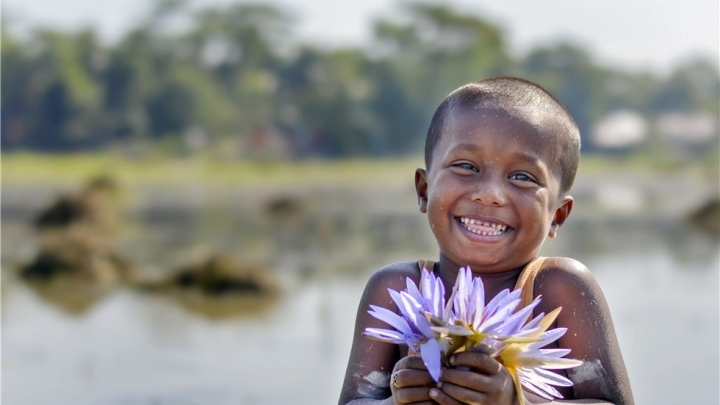 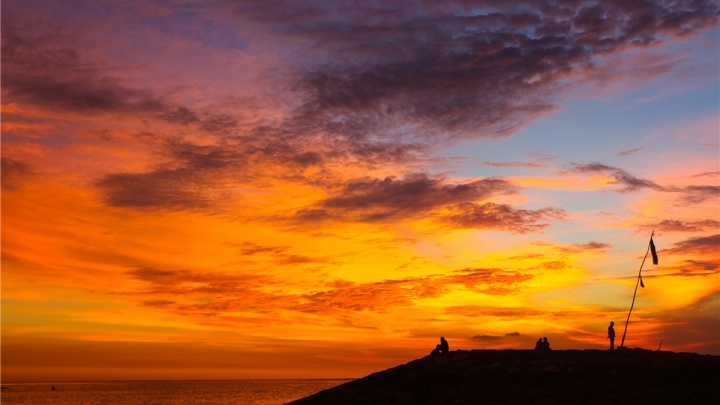 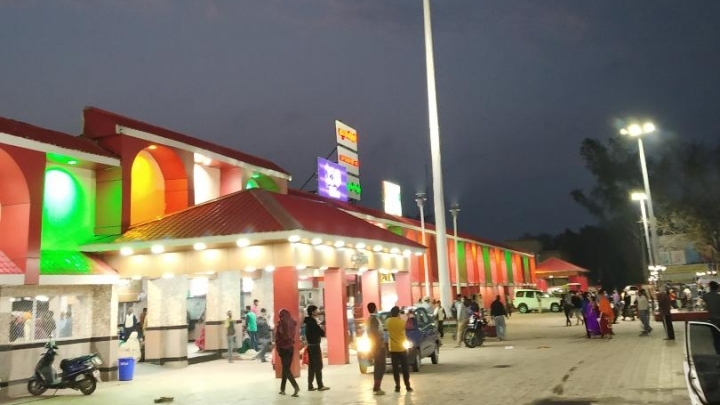 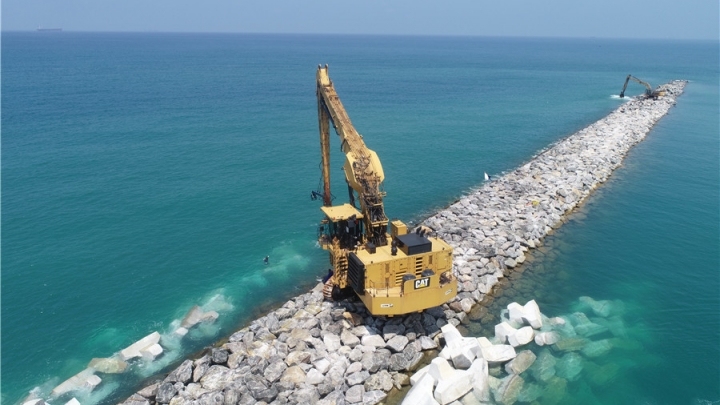 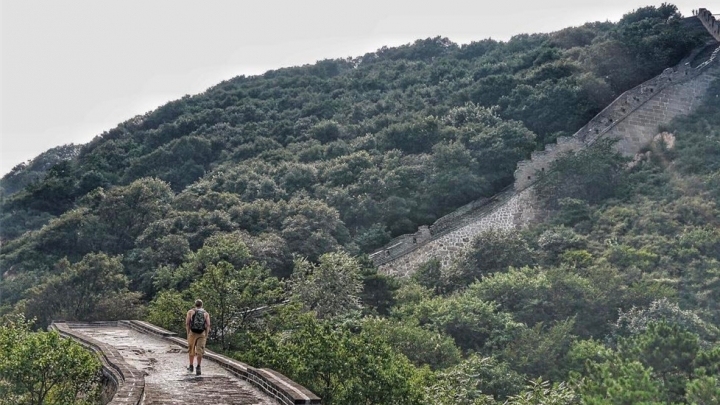 Belt and Road: This is the road we are travelling on together